The Annual
​Tom Johnson Memorial Golf Outing
The Tom Johnson Memorial Golf Outing was established in 2009 in memory of the late Tom Johnson, who was a former Iron Mountain Athletic Director for fifteen years.
​
Tom was born December 29, 1948 in Norway, Michigan, the son of Marion and the late Curtis Johnson. Tom was a lifelong resident of the Iron Mountain-Kingsford area. He graduated from Kingsford High School in 1967 and Northern Michigan University in 1972, where he received his bachelor's degree in education.
Tom worked in community education for 39 years- the first 13 as the Community School Director in Norway and the last 20 as Director for the Iron Mountain-Kingsford Community Schools. He truly enjoyed his profession because it brought him in contact with many different people off all ages. He was very proud of the programs that Community Schools sponsored. Tom also served as the Iron Mountain Athletic Director for 15 years, where he made every effort to attend every sporting event possible, and never missed a downstate tournament in any sport. He loved being a Mountaineer and was named the 2009 U.P. Athletic Director of the Year.
Tom was active in many fund-raising activities during his career, initiating the idea of $100 sport raffles, which have been widely used ever since. He secured two $400,000 grants, one for the track at Norway High School and the other for equipment in the Izzo-Mariucci Center. Tom was a committee member for the Iron Mountain Centennial Celebration, the Gus Macker basketball tournaments, and the Izzo-Mariucci Golf Classic.
Tom was past president of the Upper Peninsula Community Education Association, the U.P. Fast-pitch Softball Association, and the U.P. Independent Basketball Association.
Tom enjoyed an active life. He participated in fast-pitch softball and hardball for many years, independent basketball and at the age of 40, spent his free time on the golf course. His hobbies included refereeing basketball, playing cribbage with his "buddies", hunting, and gathering friends for social activities. His many friends were like a second family to him. 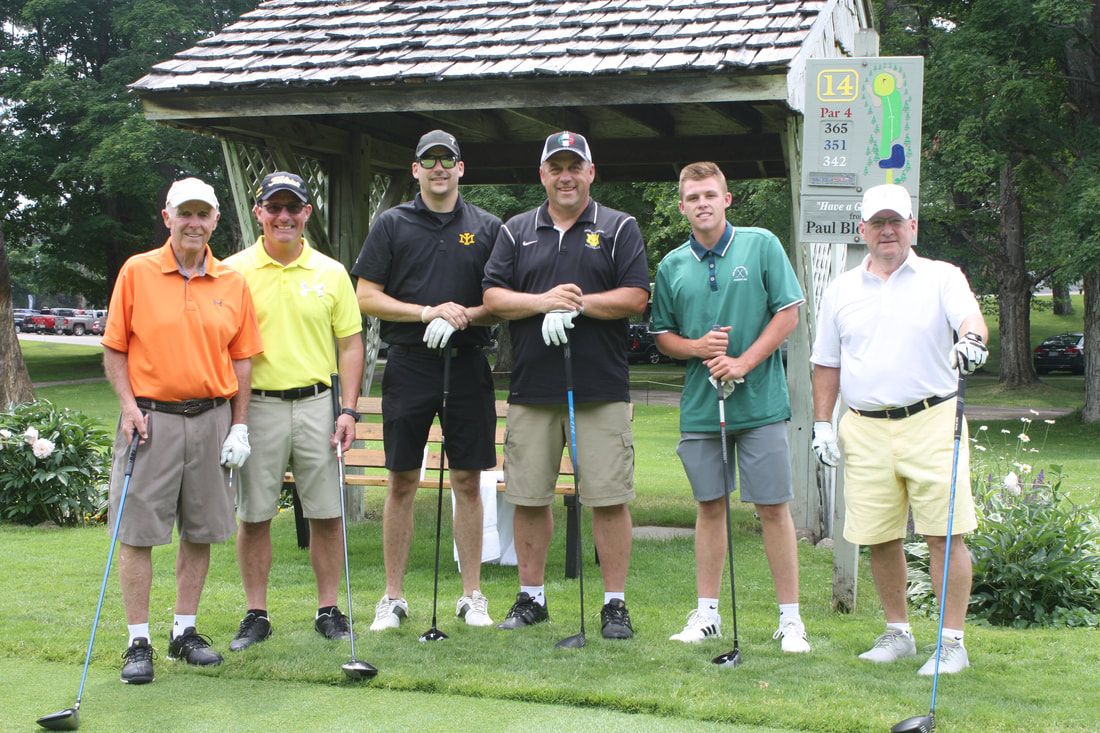 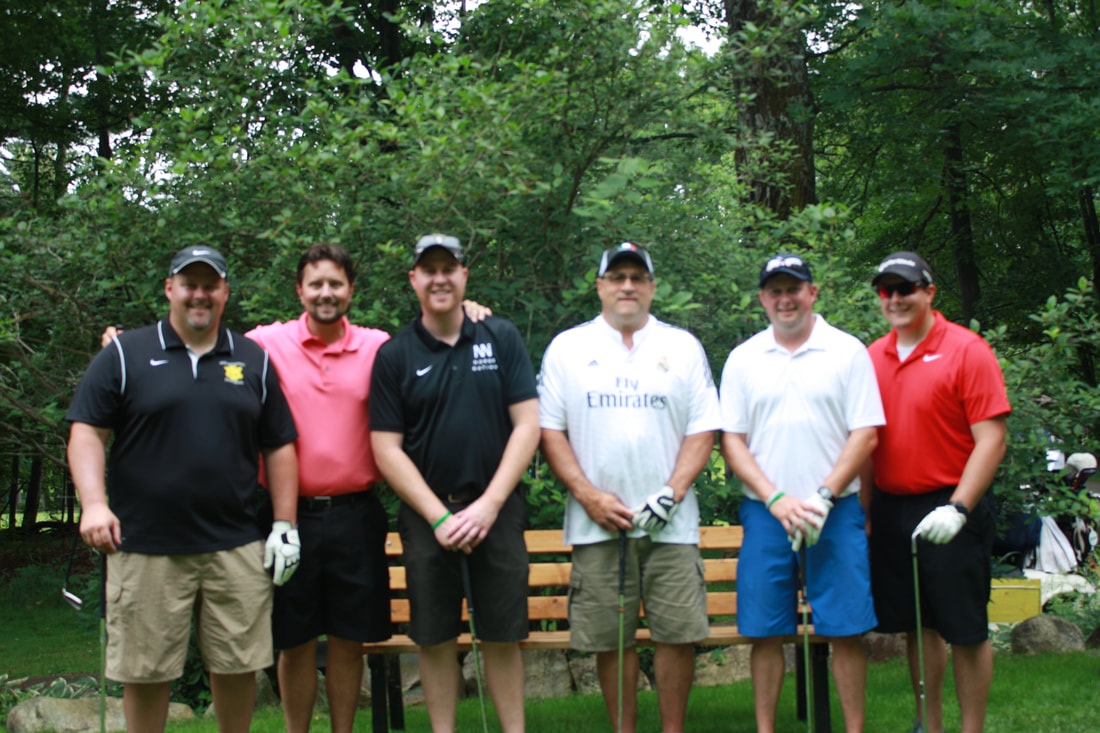